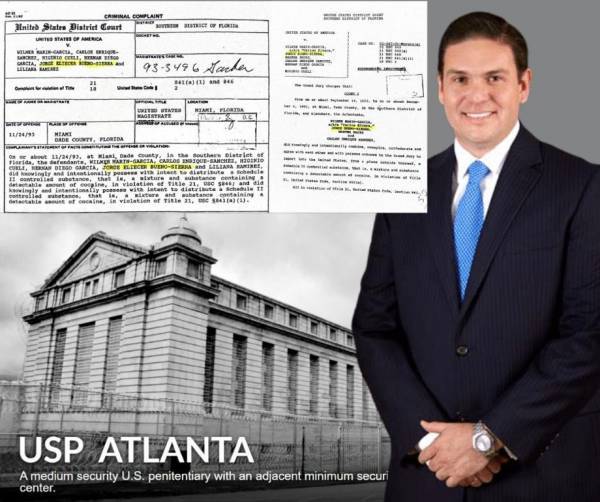 Colombia's new ambassador to the United States, Juan Carlos Pinzón Bueno, is the nephew of Jorge Eliécer Bueno Sierra (74 years old), a Colombian drug trafficker who is subject to a life sentence in that country for drug trafficking, confirmed in first and second instance.

Pinzón Bueno was nominated by Colombia as ambassador seeking the approval of President Joe Biden, who has not been warned of the relationship between Iván Duque's delegate and the convict and cocaine trafficker Bueno Sierra.

Bueno Sierra is serving his life sentence in the Atlanta USP jail, a medium security prison, where he works in prison with textiles.

The nomination for ambassador of Pinzón Bueno, who belongs to the extreme right wing, was made by the vice president and Colombian chancellor, Martha Lucía Ramírez, who, in the same way, kept secret that she had a brother convicted in the United States of heroin trafficking, whom she removed from jail paying a fine. The investigation was revealed in La Nueva Prensa last year (see here).

During the government of Juan Manuel Santos, Pinzón Bueno had already been Colombia's ambassador in Washington and previously held the Ministry of Defense. Later, he was a presidential candidate for a political bloc of the extreme right wing. 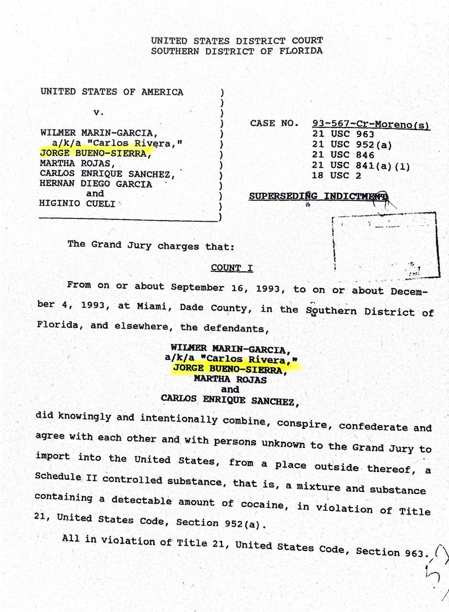 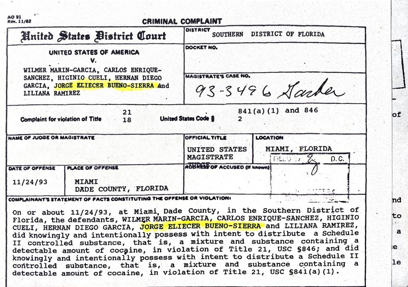 Pinzón Bueno was born in Bogotá in 1971. Upon reaching the high public positions he has held, he never warned Colombian public opinion about his close relationship with the drug trafficker Bueno Sierra, brother of Marlene Bueno, new ambassador’s mother. His father, on the other hand, is the former Colombian Army Colonel Rafael Pinzón Rico.

Pinzón Bueno's designation in Washington was confirmed by the Forbes information service, which remained firm for President Biden to decide whether or not to accept him as Iván Duque's interlocutor.

Bueno Sierra's first conviction was issued in 1994 by a federal court in the Southern District of the state of Florida. He was found guilty on four counts of drug trafficking. He introduced 464 kilos of cocaine into the United States. The sentence was appealed and denied on January 29, 2018 by Federal Judge Jill Pryor, of the Federal Court of Appeals for the 11th District.

New Colombian ambassador’s uncle sought to annul his trial by appealing the decision. He did not deny his status as a drug trafficker and only claimed that he had not been given the possibility of having an interpreter during the process. The allegation was unsuccessful, as the federal court determined that the convict did have interpreters, but he decided not to use them.

Bueno Sierra's final appeal was filed in 2016 under the title “Holloway's Letter / Motion / Request” and ruled against him in January 2018.

The operation in which the Colombian ambassador's uncle fell began as a Customs case, in September 1993, when an informant named “Jorge” revealed that Bueno Sierra would take a shipment of half a ton of cocaine to Miami by sea. The informer revealed that the drug would be moved with the help of Carlos Enrique Sánchez, husband of a first cousin of Ambassador Pinzón Bueno and daughter of Bueno Sierra, head of the operation.

A group of Colombians were also part of the band, among them Liliana Ramírez and Wilmer Marín. On November 20, 1993, the authorities recorded the arrival of the cocaine that was in 16 boxes, which were unloaded and taken in a truck to a house in Miami, FL. All were arrested in that place, except Liliana Ramírez, who the police later caught in a shopping center. In addition to the cocaine, two 22-caliber rifles, a Beretta pistol, and $ 3,500 in cash were found into that house. Drug trafficker Colombian ambassador’s uncle was mobilizing in a Volkswagen Jetta that day, as was recorded in the police report and the criminal accusation. 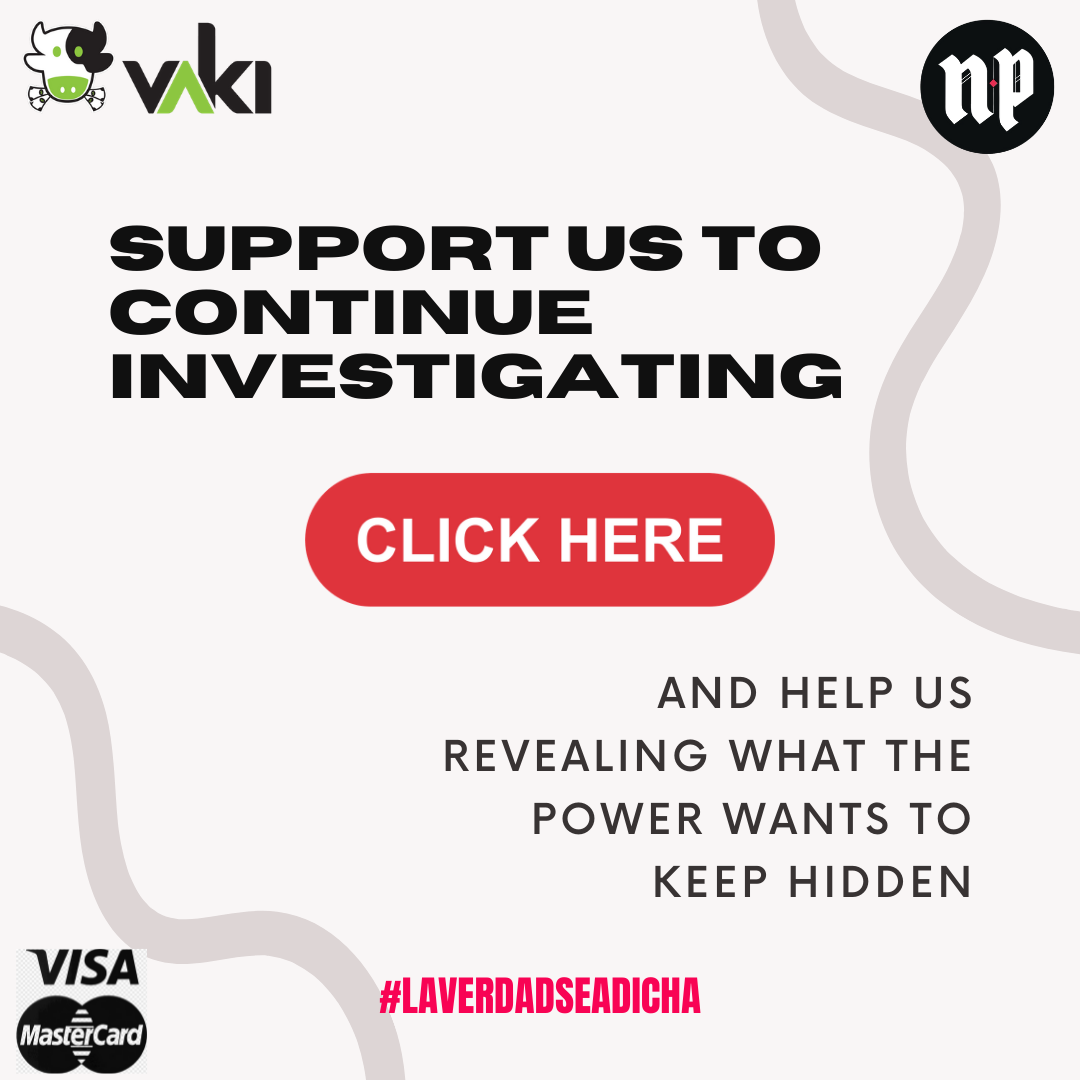